Honour Crime From indignation to Action

Québec, January 31, 2014 – The Conseil du statut de la femme du Québec released the English version of its report on the complex, largely hidden problem of honour crime. A first in Canada, the study documents the 17 cases of honour crime recorded in this country since 1991, only 5 of whose 26 victims survived. The Conseil urges decision makers to take action to protect girls and women from all forms of honour-based violence: excessive control, virginity tests, genital mutilation, forced marriage, incitement to suicide, and ultimately, murder. In November 2011, in response to the Shafia affair, the Government of Québec gave a mandate to the Conseil du statut de la femme to study the phenomenon of honour crime. One chapter explores all the honour crimes that have come to light in Canada over the last two decades. Through these 17 widely-reported cases, with special attention to the Shafia affair, the chapter provides a clear illustration of how honour-based violence can escalate to murder. Also explored are Canadian initiatives to combat honour-based violence, including the concerted intervention model adopted by the Calgary Police Service. To extend its study internationally, the Conseil visited the United Kingdom to learn about its approaches to preventing honour crime. “ What’s really troubling, ” says Julie Miville-Dechêne, President of the Conseil, “ is that murder is just the tip of the iceberg. Honour-based violence takes many forms, and they are increasingly common, especially psychological violence and excessive control over the sexuality of girls and women ”. She went on to stress that the problem “ is not exclusive to a particular culture or religion. The 26 Canadian victims had a variety of faiths and origins. ” These destructive practices are the fruit of a patriarchal culture that has marked all societies, but is deeply rooted in certain communities, especially those from India, Pakistan, Afghanistan and Sri Lanka. In the United Kingdom, specific measures have been taken to detect, counter and prevent honour-based violence. The Conseil believes we should follow that example, by taking action on multiple fronts to change ways of thinking and end honour-based violence. Accordingly, the Conseil has made a set of recommendations to the Government of Québec, applying to the political, legal and social spheres. They are presented in the conclusion of Honour Crime: From Indignation to Action, which is available on the Conseil’s website at : http://csf.gouv.qc.ca/wp-content/uploads/avis-les-crimes-dhonneur-de-lindignation-a-laction-version-anglaise.pdf. The Conseil du statut de la femme is an autonomous research body, financed the Government of Québec. Its mission is to advise the Government and inform the population, on matters of equality between women and men. 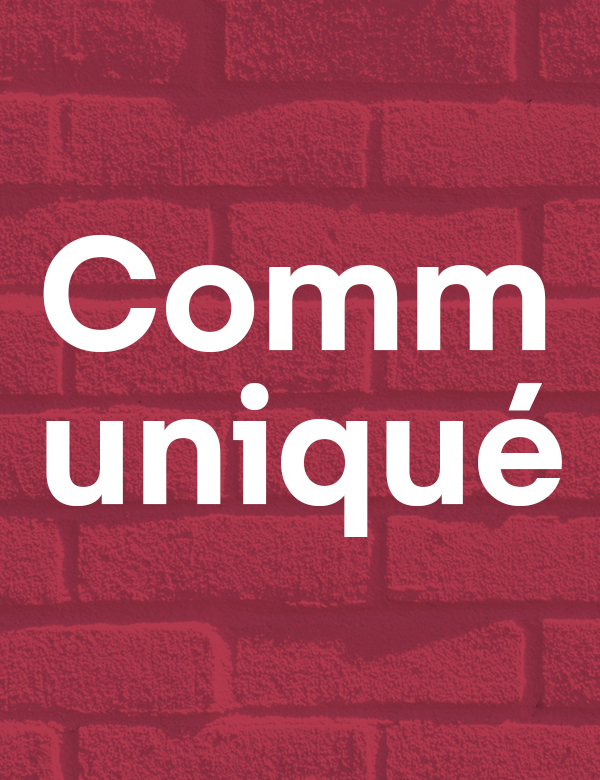